Originally built in the 1940s, our existing building was once named Spivey's — and on February 1, 1974, that all changed. Michael Ninneman and his then-wife Carol discovered Spivey's while on a Taos vacation. They decided to uproot their family in California and buy a restaurant in New Mexico. After nearly three years of fine tuning the recipes and getting the menu where they wanted it, along with acquiring the Fiesta Bakery two blocks away, the name changed to Michael's Kitchen Coffee Shop and Bakery. 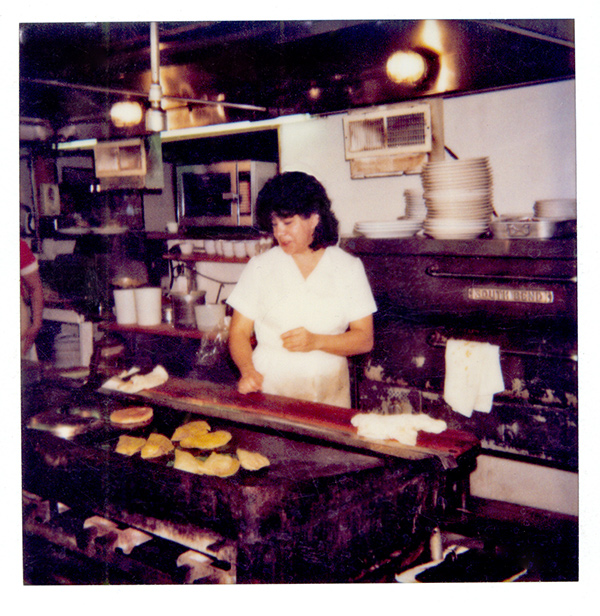 In 1988, Michael married Patricia, who had two daughters, Gina and Vanessa. In 1996, Gina and her fiancé Derek graduated from NMSU. Neither one of them received a Bachelors degree in Restaurant and Hospitality. Hers was in Criminal Justice and his was in Communications. They decided to relocate and marry in Taos. During this time Michael and Pat wanted to sell the business and enjoy life, so after Gina and Derek married in 1997, the young couple decided to LEARN the restaurant business.

January 1, 2005 was when the actual purchase of Michael's Kitchen became official. In July of that year, our first six months, our employees knew nothing about the purchase — only a handful of accountants and family members knew. Why, you ask? We did not want anyone to think that things were going to change… and they didn't. The change of ownership had come and gone without them knowing, and things stayed the same. It was not about Gina and Derek but about "the kitchen" and what it had to offer the employees, patrons and their memories. This was the deciding factor in keeping the name. We typically have between 50-55 employees and many of the employees from Spivey's continued on with Michael's Kitchen and, believe it or not, some of them are still employed as of 2015!!

Derek and Gina would like to thank the thousands of patrons who have come to visit Michael's Kitchen since 1974. We would also like to thank our incredible staff and friends who have made us what we are today!

We would also like to invite you to bring your family and friends back for breakfast, lunch or dinner and share your experiences. Who knows — you may even have the same server you did the last time you dined with us!

— From our family to yours,
Derek, Gina, Angel and Haily Apodaca 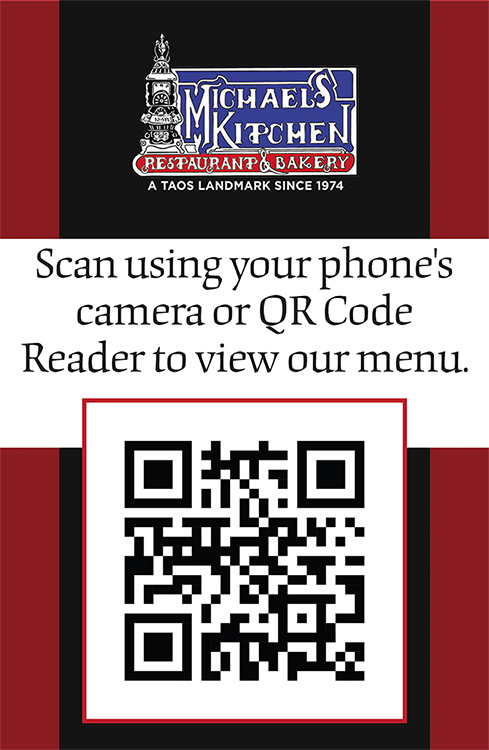 HOURS:
7 AM ~ 2 PM
WEDNESDAY through SUNDAY

Treat family and friends to a Michael's Kitchen gift certificate!